Coronaviruses (CoV) are a large family of viruses that cause illness ranging from the common cold to more severe diseases such as Middle East Respiratory Syndrome (MERS-CoV) and Severe Acute Respiratory Syndrome (SARS-CoV). A novel coronavirus (nCoV) is a new strain that has not been previously identified in humans.  (World Health Organization (WHO))

Earlier this year, a new coronavirus outbreak started. It was first confirmed in Wuhan, China. This virus which was first called as the Wuhan Coronavirus and then named by the WHO as the COVID-19 has spread in the City of Wuhan fast. As of June 18, 2021, 00:22 GMT, it has spread also in other countries with a total of 8,392,481 cases, 450,452 of which are deaths and 4,405,152 of which are recovered affecting 213 countries and territories around the world and the Diamond Princess cruise ship harbored in Yokohama, Japan. Source: https://www.worldometers.info/coronavirus/ 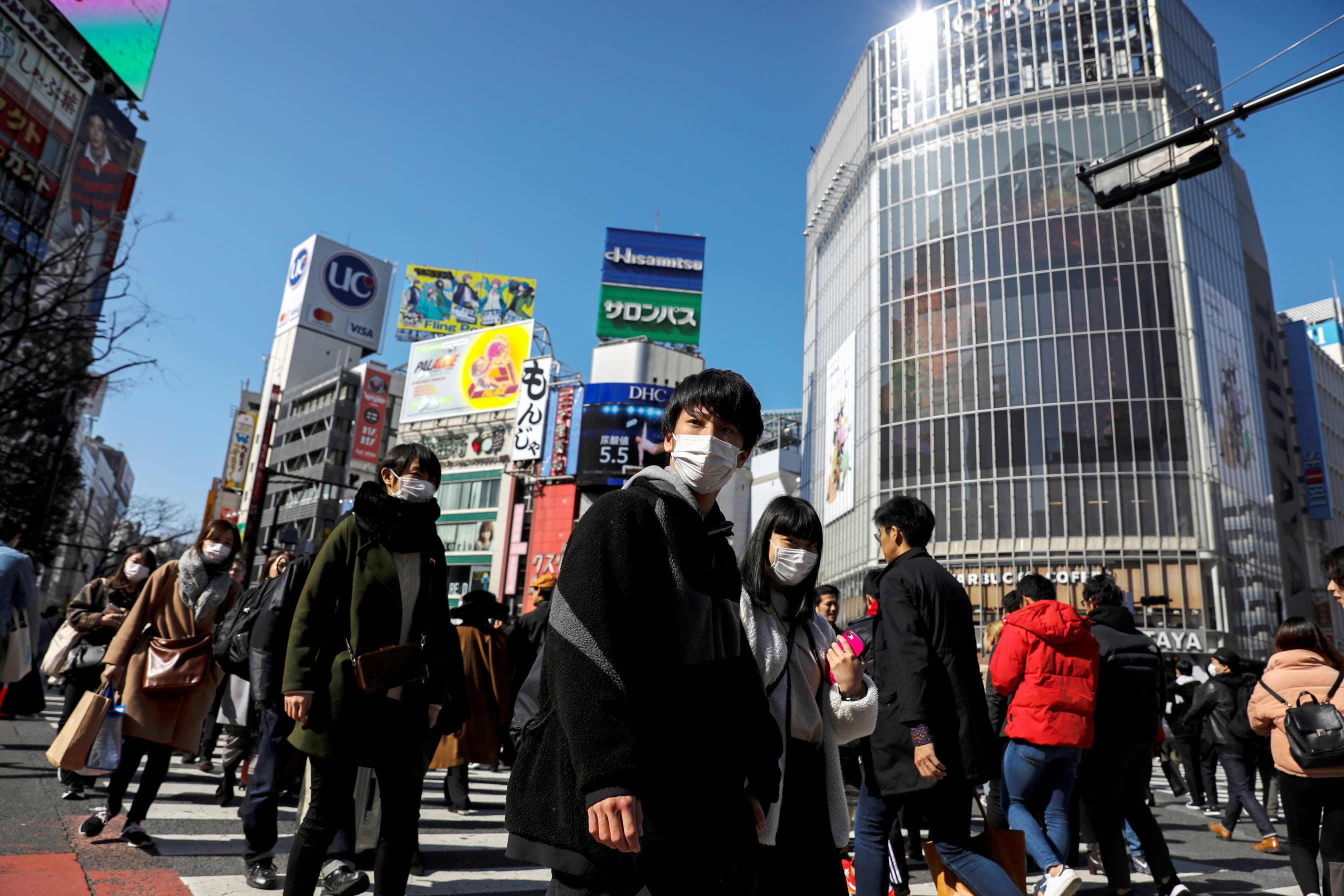 According to Prime Minister Shinzo Abe, COVID-19 made a major impact on tourism, the economy and the society in Japan as a whole. The first impact of this new coronavirus was the sold out of mask across the country.

We all know that the 2020 Summer Olympics will be held in Tokyo starting this July. The Tokyo organizing committee and the International Olympic Committee have been monitoring the outbreak in Japan. According to the organizers has already decided to postponed the Olympic Games which will be held not later than summer of 2021.

The Tokyo Disneyland, DisneySea, Disney Resort will be temporarily closed which started on February 29 and will resume on mid of May. The Universal Studios Japan will also be closed until Mid of May.

On April 07, 2021, Prime Minister Shinzo Abe has declared a state of emergency in seven prefectures of Japan including Tokyo and Osaka to fight against the rapid spreading coronavirus outbreak in Japan for the span of one month. Other prefecture includes,  Kanagawa, Saitama, Chiba, Hyogo and Fukuoka. After 2 weeks of declaration, Prime Minister Abe has declared state of emergency in the whole country of Japan and how has been extended for another month which will end on June 07, 2021.

On May 14, 2021, state of emergency in Japan has been lifted from 42 prefectures and on May 25, it was lifted on the remaining 5 prefectures.

As a counter measure also, Japan has banned 111 countries entering from the country for the time being.

Japanese Government is doing its best on making and applying counter measures to limit the coronavirus outbreak in the country.